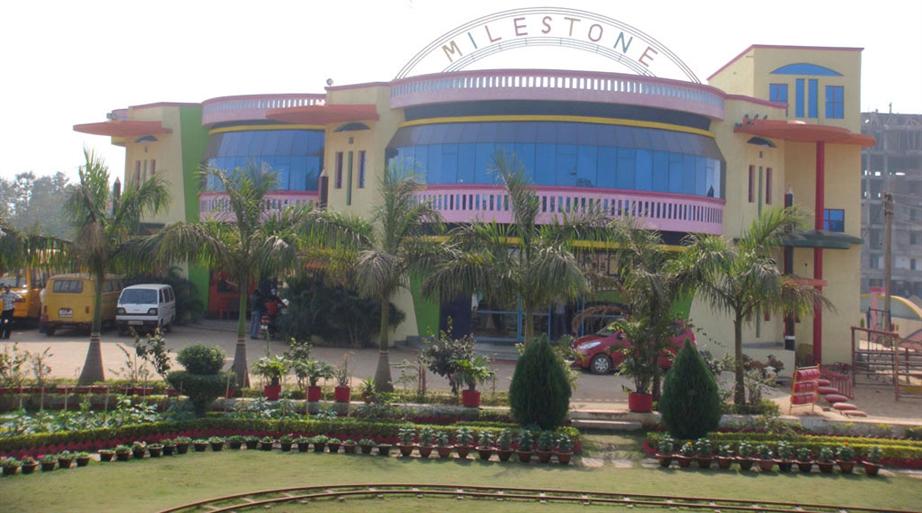 Milestones Academy started in the year 1992 in Bhilai, Chhattisgarh. The strength of the school initially was 900 and the school was from Class I to Class VIII. In the 2008-’09 session, the Management decided to apply to the Central Board of Secondary Education, New Delhi. The Management decided to seek our help to upload the documents required and in completing the online application. They were aware that if the application was incomplete or if the documents were not uploaded properly, they would lose the chance to be affiliated in that session.

We assisted the school in procuring the various documents required for affiliation from the District and the State departments. These included:

ONCE THE ONLINE APPLICATION IS FILED THEN: 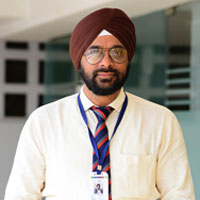